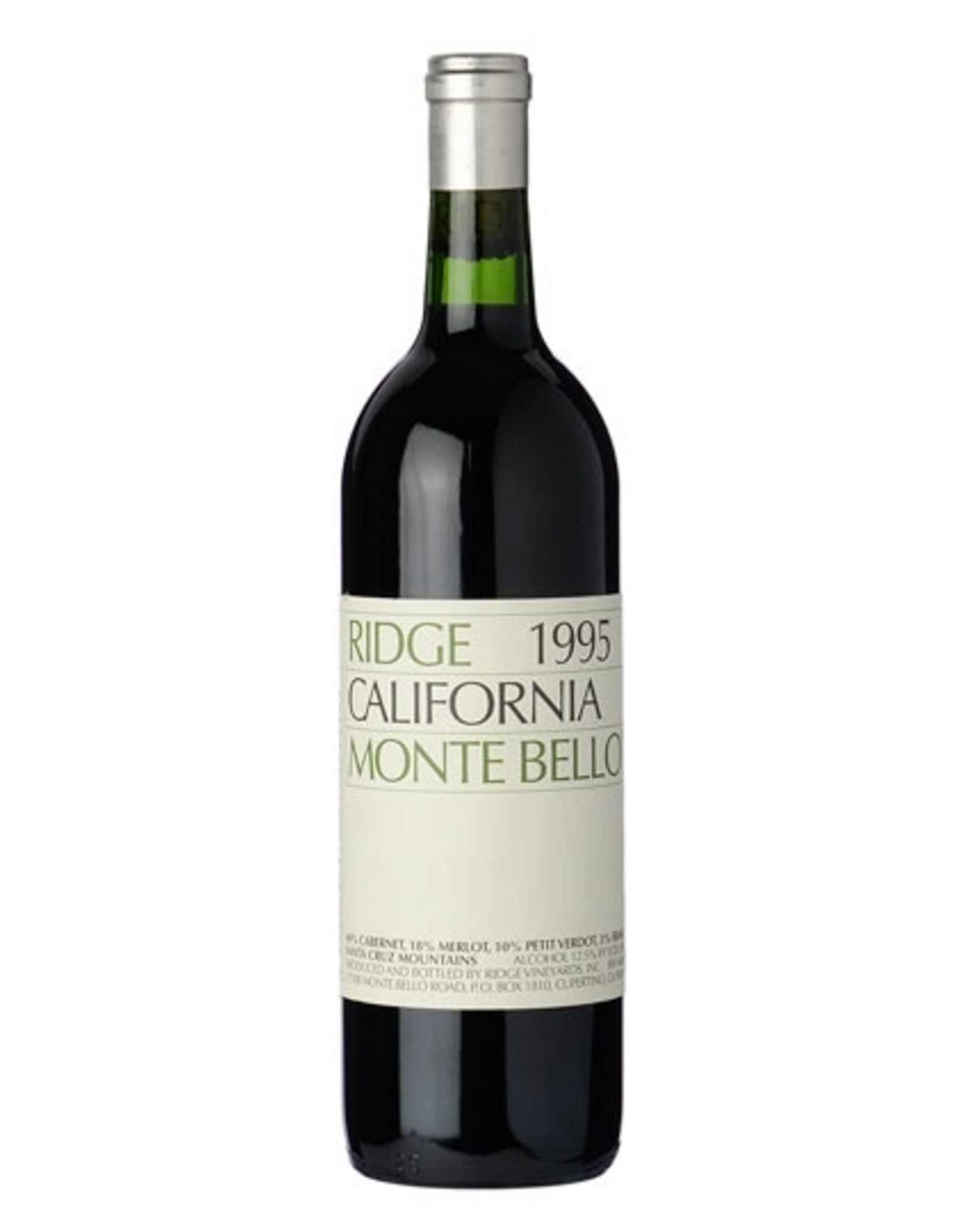 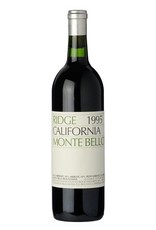 A SPECIAL VINTAGE RELEASE from The Winery | Received NOV 2018

ABOUT RIDGE; Ridge's history begins in 1885, when Osea Perrone, a doctor and prominent member of San Francisco's Italian community, bought 180 acres near the top of Monte Bello Ridge in the Santa Cruz Mountains. He planted vineyards and constructed a winery of redwood and native limestone in time to produce the first vintage of Monte Bello in 1892. The historic building now serves as the Ridge production facility.

Though Ridge began as a Cabernet winery, by the mid-60s, it had produced several Zinfandels including the Geyserville. In 1972, Lytton Springs joined the line-up and the two came to represent an important part of Ridge production. Known primarily for its red wines, Ridge has also made limited amounts of Chardonnay since 1962.

The Ridge approach is straightforward: find the most intense and flavorful grapes, guide the natural process, draw all the fruit's richness into the wine. Decisions on when to pick, when to press, when to rack, what varietals and what parcels to include and when to bottle, are based on taste. To retain the nuances that increase complexity, Ridge winemakers handle the grapes and wine as gently as possible. There are no recipes, only attention and sensitivity.