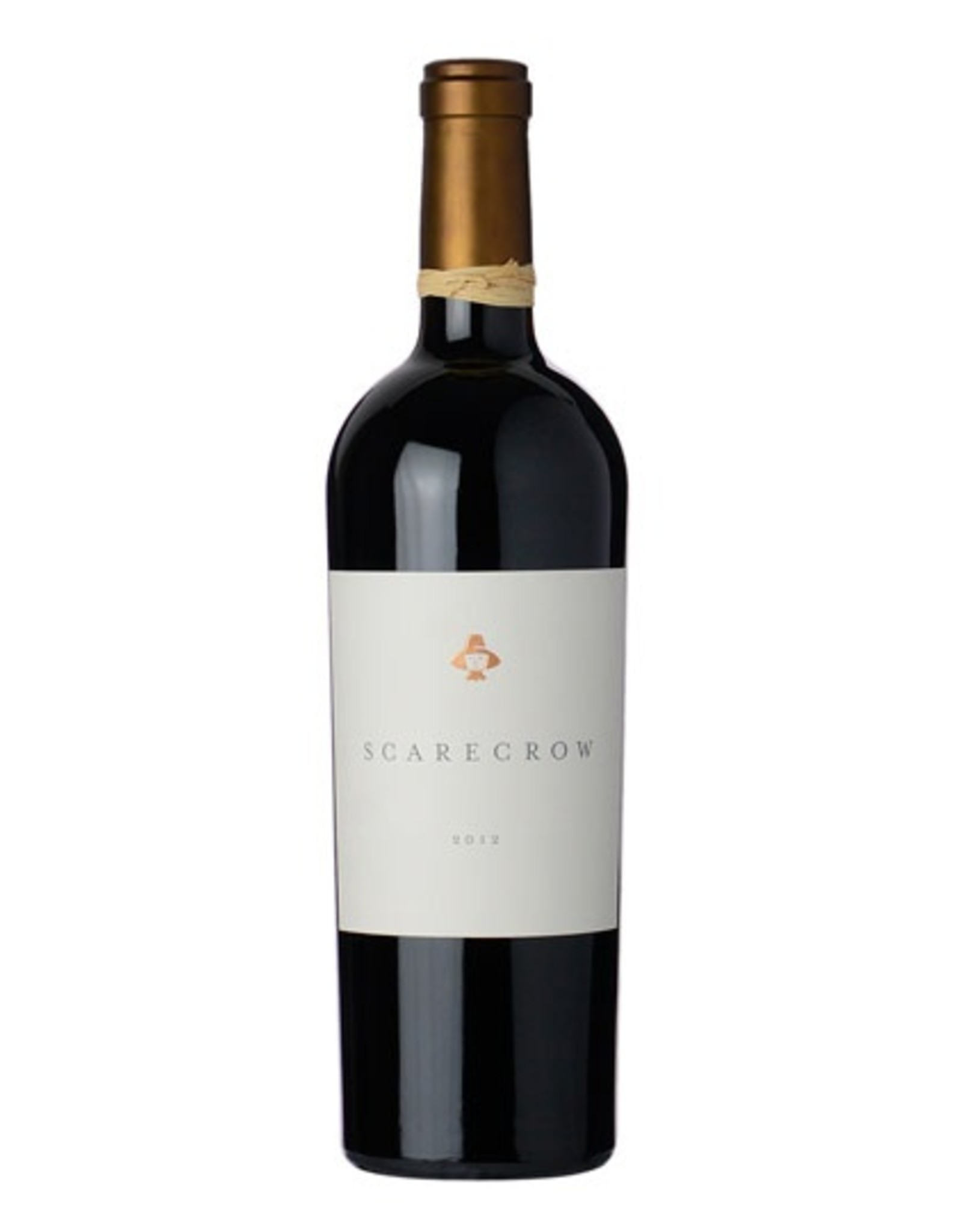 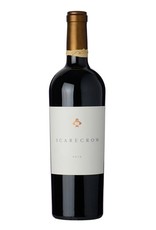 The classic 2012 Cabernet Sauvignon included fruit from the 2-acre, old vine parcel that is nearly 70 years of age. It boasts an opaque purple color as well as copious notes of spring flowers, blackberries, black raspberries and wet rocks. The wine’s gravelly minerality and spectacular opulence and density make it an instant classic. This massive, full-bodied 2012 should drink beautifully for 15-20+ years. It showed incredibly well last year, and it still reveals the potential to possibly merit a 3-digit score – it’s that special.

Vineyard Manager Michael Wolf:
The 2012 season seemed remarkably “normal” after 2011. Decent winter rainfall lingered into March which gave the vines plenty of push for early growth. Bloomtime weather was very favorable and the lack of major weather events during the season, like heat spikes, led to long even ripening. The agreeable conditions produced a good set with higher than average yields, but as always a great deal of fruit was sacrificed at the J.J. Cohn Estate in the interest of vine balance and fruit quality. The J.J. Cohn Estate was harvested between 10/4 and 10/21, just before the first significant rain of the season on 10/22, and the fruit remained in great shape.

Winemaker Celia Welch writes of the 2012 Scarecrow:
Crafted from the oldest, most balanced and most intensely flavorful Cabernet lots grown on the J. J. Cohn Estate, this impressive wine shows dark aromas of spiced plums, blackberries, mocha and cassis. Its dark complexity is equally evident on the palate, where the wine is at once refreshing and somewhat mysterious. The layers of complex flavors reveal themselves with time in the glass, shifting and swirling between bright fruit and dark vanilla/caramel tones.

Harvested between October 4 and 21, 2012, entirely by hand from Cabernet Sauvignon grapes grown on the J.J. Cohn Estate, this wine was created by selecting small blocks from the vineyard to vinify as individual lots. The wine was fermented on skins for about 4 weeks, transferred to French oak barrels and aged for about 12 months, then blended and returned to barrels for an additional 10 months. The wine was bottled without fining or filtration in July, 2014. A total of 2000 cases were bottled without fining or filtration in July, 2014.