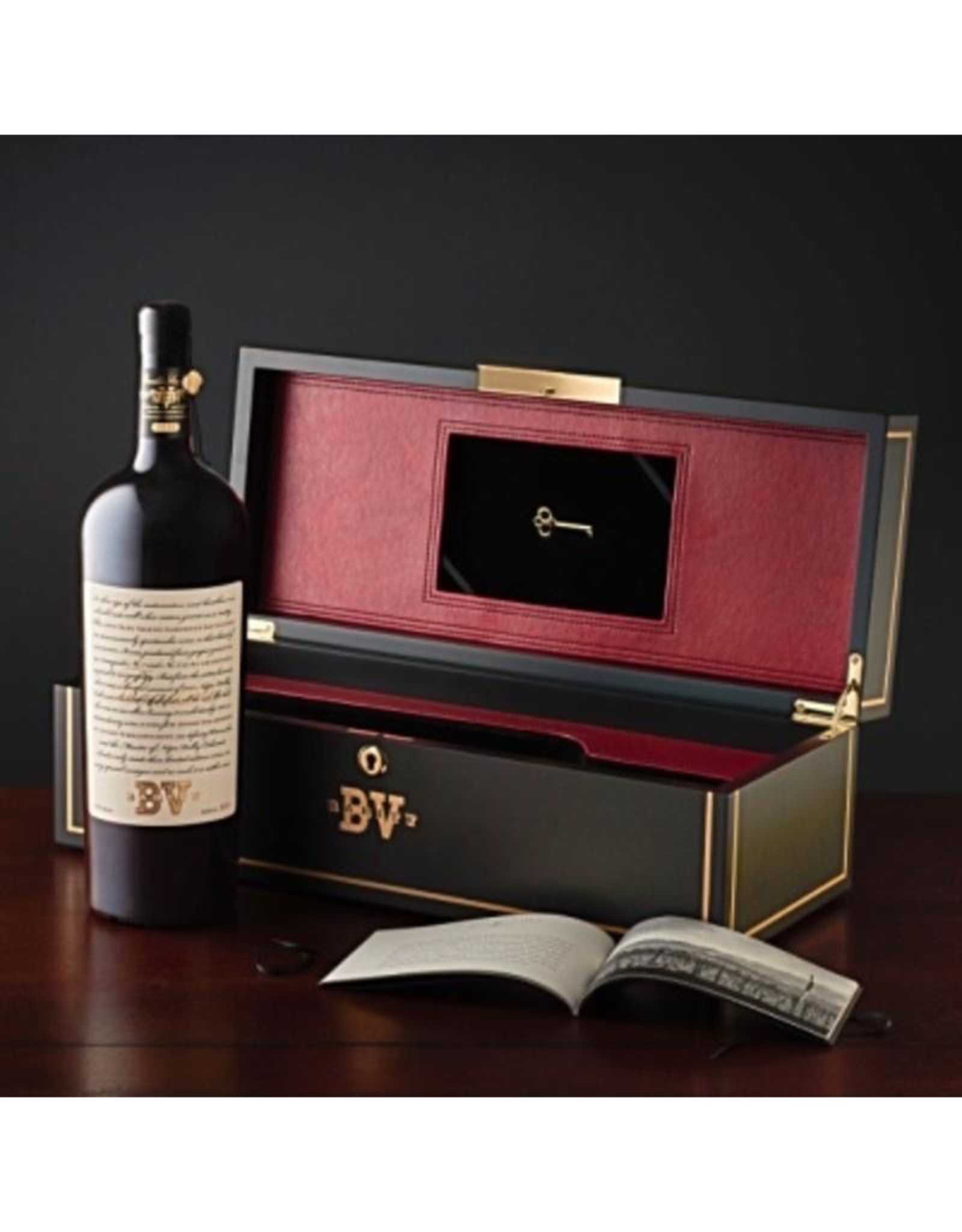 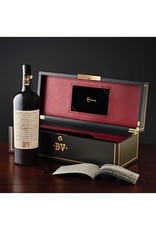 I suppose there are few of them, but anyone lucky to get hold of the 2013 Georges de Latour Private Reserve Le Coeur (which is only available in magnums) is in for a remarkable wine. Flirting with perfection, and probably the greatest BV Private Reserve made since 1970, 1968 and 1951, this wine is magical. Inky purple/black, with a gorgeous nose of pen ink, cedar wood, vanillin, crème de cassis, and blacker fruits, there’s some forest floor, full-bodied richness, and super-high extract and tannins. It is a massive wine, highly extracted, and built for long, long-term cellaring. Forget it for a good 5-6 years and drink it over the following 50+ years. There has certainly been a qualitative uptick in the wines of this historic winery in Rutherford. It is most noticeable in their flagship wine, the BV Georges de Latour Private Reserve Cabernet Sauvignon, and in 2013 they added magnums of a special cuvée with a longer élevage called Le Coeur, which will probably be the greatest BV Cabernet Sauvignon made since some of their legendary wines such as the 1951, 1968 and 1970.