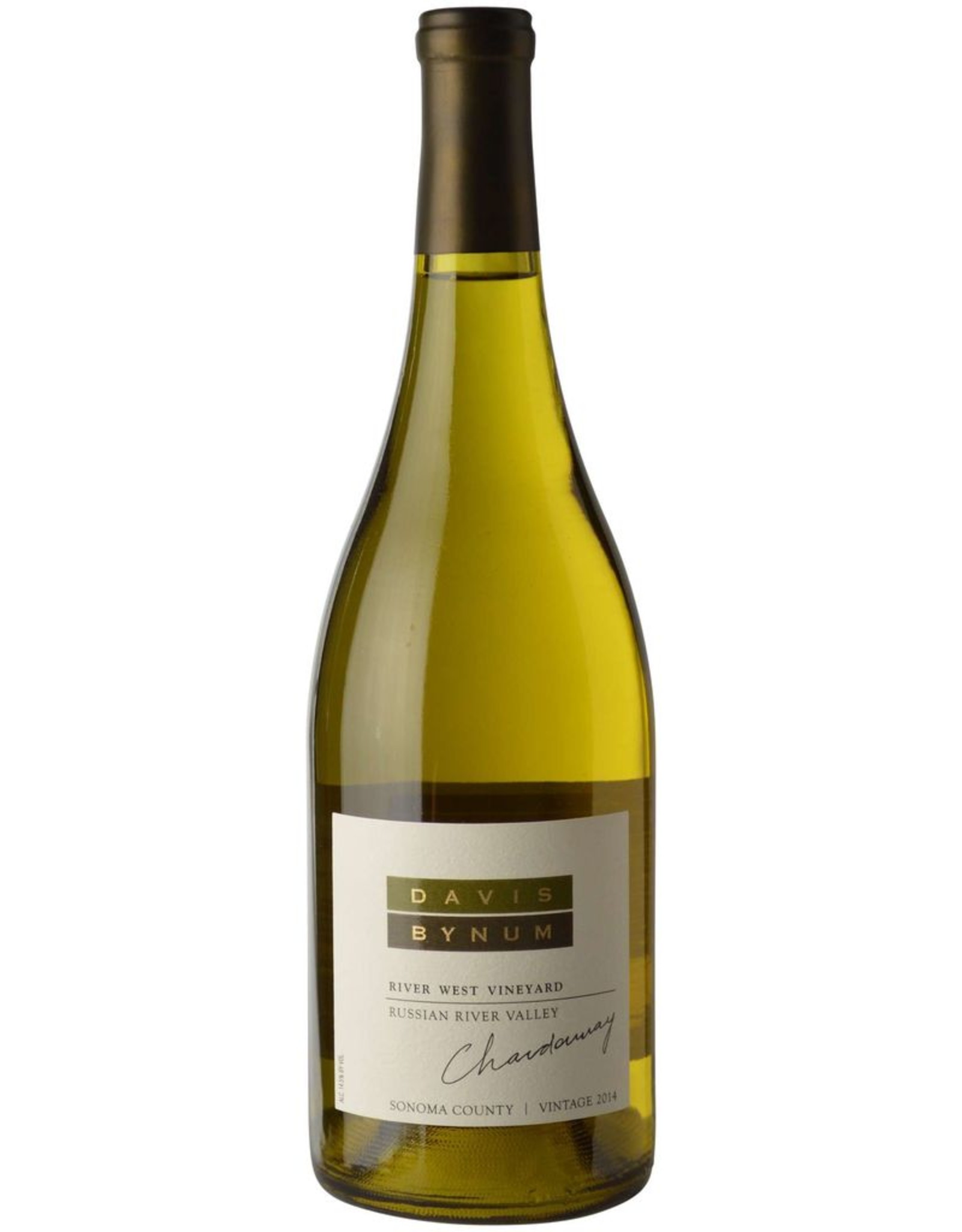 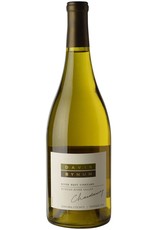 ABOUT THE "RIVER WEST" VINEYARD

It has been said that Chardonnay shows the hand of the winemaker more than other varietals. Our winemaker, Greg Morthole, believes there is some truth in that, but also believes the best vineyard sites yield fruit that distinctively express the characteristics of their location. Greg’s signature is embedded in each vintage as he blends his favorite blocks and clones from our River West Vineyard. The end result is a Chardonnay that is delicious and shows characteristics of its origins derived from careful and deliberate winemaking choices which highlight the best lots of Chardonnay.

A mild, dry winter followed by a replenishing amount of rain in February and early March of 2014 encouraged the vine buds to push a little earlier than normal. The spring was warm, dry and frost free. Overcast days became the norm in late July and August, helping to preserve berry acidity. Higher than average yields out of River West Vineyard proved fortuitous in slowing the pace of ripening as the 2014 growing season would register to be the warmest in many years. We picked all the Chardonnay from August 30 to September 13, when the fruit in each block became ripe, with the clone 15 and clone 809 coming in first, and the Wente and Spring Mountain clones ripening later as they usually do.

Our single vineyard River West Chardonnay gains its structure from its bright citrusy acidity, a defining characteristic that we temper with fermentation in French oak barrels, 100% malolactic fermentation, and sur-lie aging with plenty of bâtonnage. For the 2014 vintage we found that once again the favored blocks still reigned supreme. These were blended to complement each other in the glass, lending citrus, tropical and floral tones to the nose along with classic green apple and pear. We used only a few of our favorite coopers, each chosen for the nuances their barrels lend to chardonnay. The 34% new French oak rounded out the acidity and added creamy and slightly toasty aromas.

The 2014 Davis Bynum Chardonnay has beautiful aromas of baked apple and pears, pineapple, lemon and white flowers. On the palate the wine opens up with toasty brioche and baking spices, with a lush finish that is balanced with acidity and a rich creaminess. Enjoy this Chardonnay with creamy cheeses, vegetable raviolis or grilled veal chops and mushrooms.