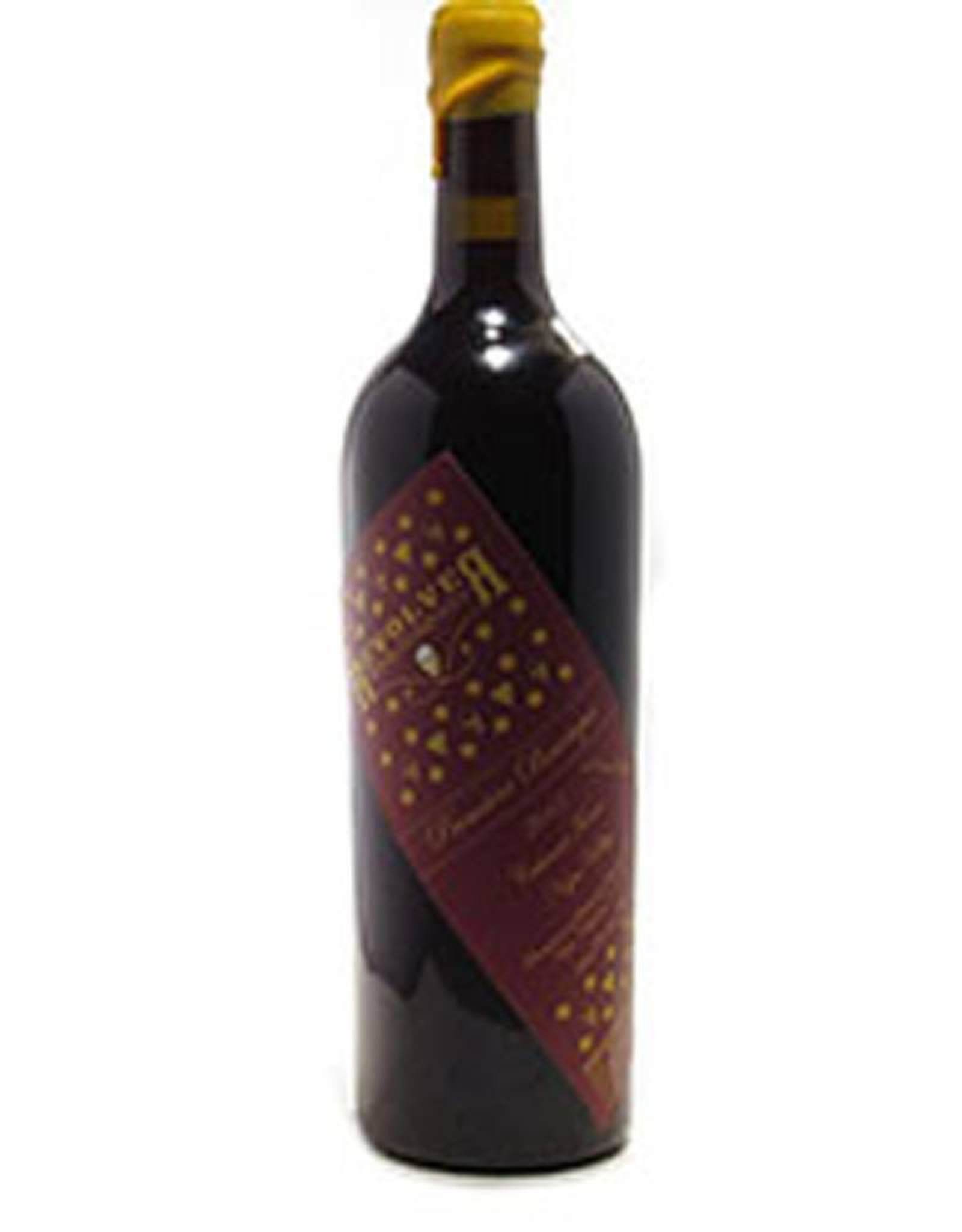 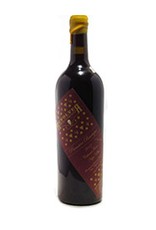 Winemaker Bryan Page was going through his Cabernet Franc Barrels for the 2014 Vintage, when he came across a Barrel "SO GOOD", he thought it was too good for Blending, and decided to create a separate Wine from this Barrel. The result is this Wine, 75% Cabernet Franc from the "Premier Barrique", blended with 12.5% of his BEST BARREL of Merlot and Petit Verdot. AMAZING.

At this stage, Decanting or Cellaring is Recommended.

The idea of creating Page Wine Cellars happened in the summer of 1996.
The opportunity opened up for Bryan Page to tour many Chateaus
throughout the Bordeaux region, falling in love with their incredible wines.
After his culinary tour in Europe ended, he returned home to California. He simultaneously worked at several restaurants ‘saving every penny’, while apprenticing at a few Napa Valley wineries, with the goal and desire of making his own wines, under his own label.

This is not just a winery where a “consultant” winemaker produces the
wines then the family name is labeled on the bottle. Page Wine Cellars is about hands on crafting our unique and remarkable wines all Hand Made by Brian Page often down to the Bottling and Labeling.