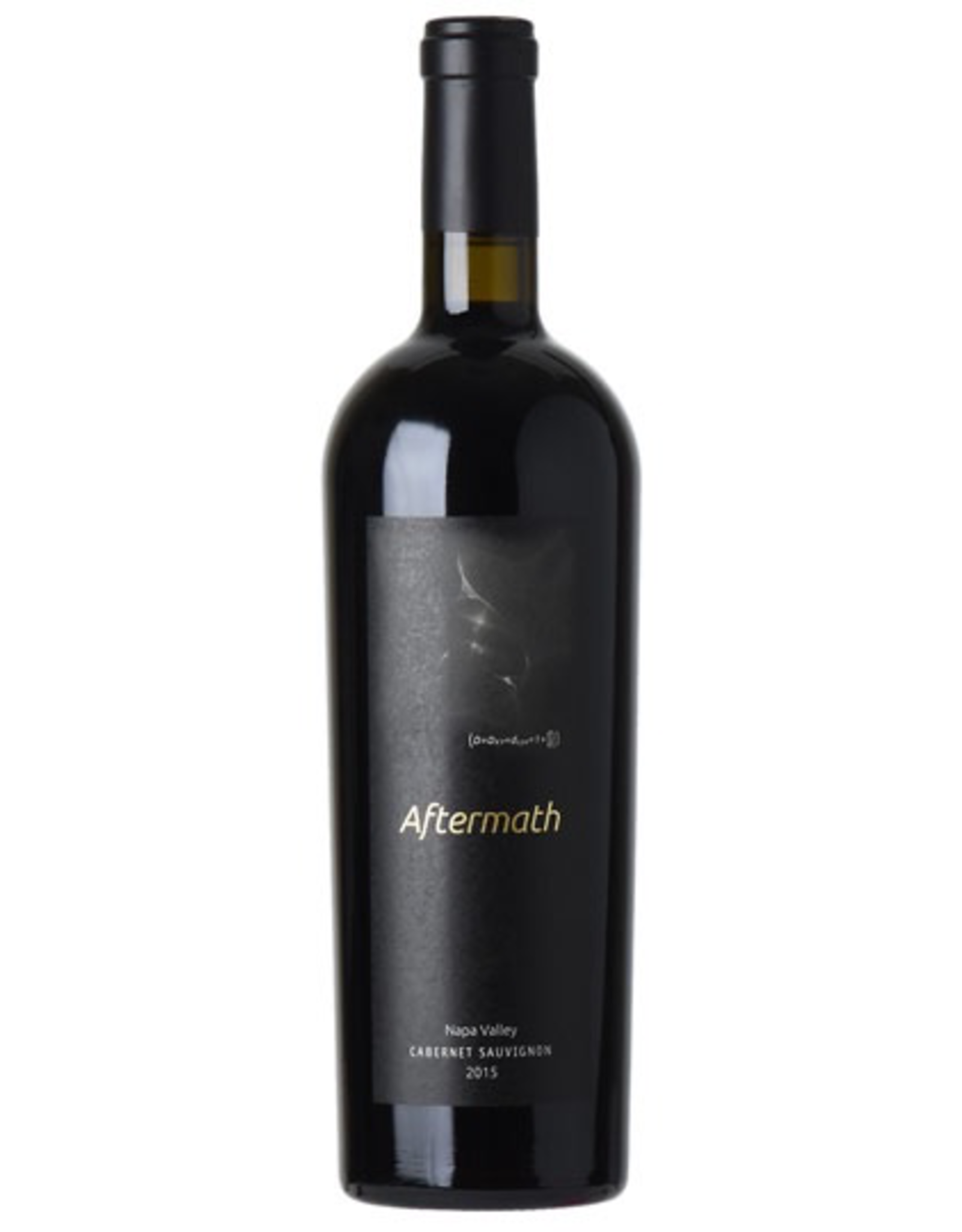 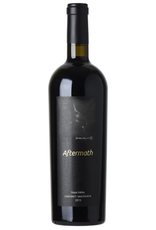 The 2015 Aftermath Cabernet Sauvignon is dark garnet in the glass.  The nose opens with complex aromatics of blackberry, coffee, cedar and cloves, with a hint of graphite and crème caramel.  The palate is soft and pleasing with ripe dark berries and stone fruits.  Consistent with previous vintages, the finish is very long and lingering, with flavors of plum and mocha.  The wine is medium to full bodied.

Dave Phinney developed his passion for winemaking during a trip to Italy with his college roommate, whose family was in the wine business. After jobs at Mondavi, Opus One and Whitehall Lane, Dave founded Orin Swift Cellars in 1998 (Orin & Swift are the middle names of his father and mother, respectively). His flagship wine was The Prisoner, a Zinfandel based blend which includes Cabernet Sauvignon, Syrah, Charbono and Petite Syrah. This brand grew from a modest 3,000 cases to over 30,000 cases per year, and was purchased by Augustus Huneas of Quintessa Vineyards in 2010. Other wines in the Orin Swift portfolio include Mercury Head, Palermo and Papillon.

Steve Matthiason is a principal of Premiere Viticultural Services, and an accomplished winemaker in his own right. Steve started his career in the San Joaquin Valley working with growers who were pioneering organic and sustainable practices. He co-authored, with Dr. Clifford Ohmart, the Lodi Winegrower's Workbook: A Self-Assessment of Integrated Farming, which provides growers with a resource guide and self-assessment tool for their sustainable winegrape farming and viticultural practices. This book formed the basis for the Wine Institute’s Code of Sustainable Winegrowing Practices Self-Assessment Workbook, which has been used by more than 1,400 vineyards and wineries. Viticultural clients include Araujo, Chappellet, David Arthur and Spottswoode.

In addition to his vineyard work, Steve has been making wine since 2003 for his wine brand “Matthiasson,” which is known for classically balanced, moderate alcohol, age-worthy reds and whites. The San Francisco Chronicle named him its 2014 Winemaker of the Year.

John Truchard has wine in his veins instead of blood. His great grandfather came to the United States in the 1880s and started growing grapes in Texas. In the 1970s his parents Tony and Jo Ann Truchard moved to Napa and started growing grapes, They founded Truchard Vineyards in 1989, making wine from their own estate grown fruit. Nearly a decade later, John started leasing and farming vineyard properties, leading to the first vintage of cabernet in 2003 under his own label, John Anthony. His Vinewerkes continues to provide vineyard management services.