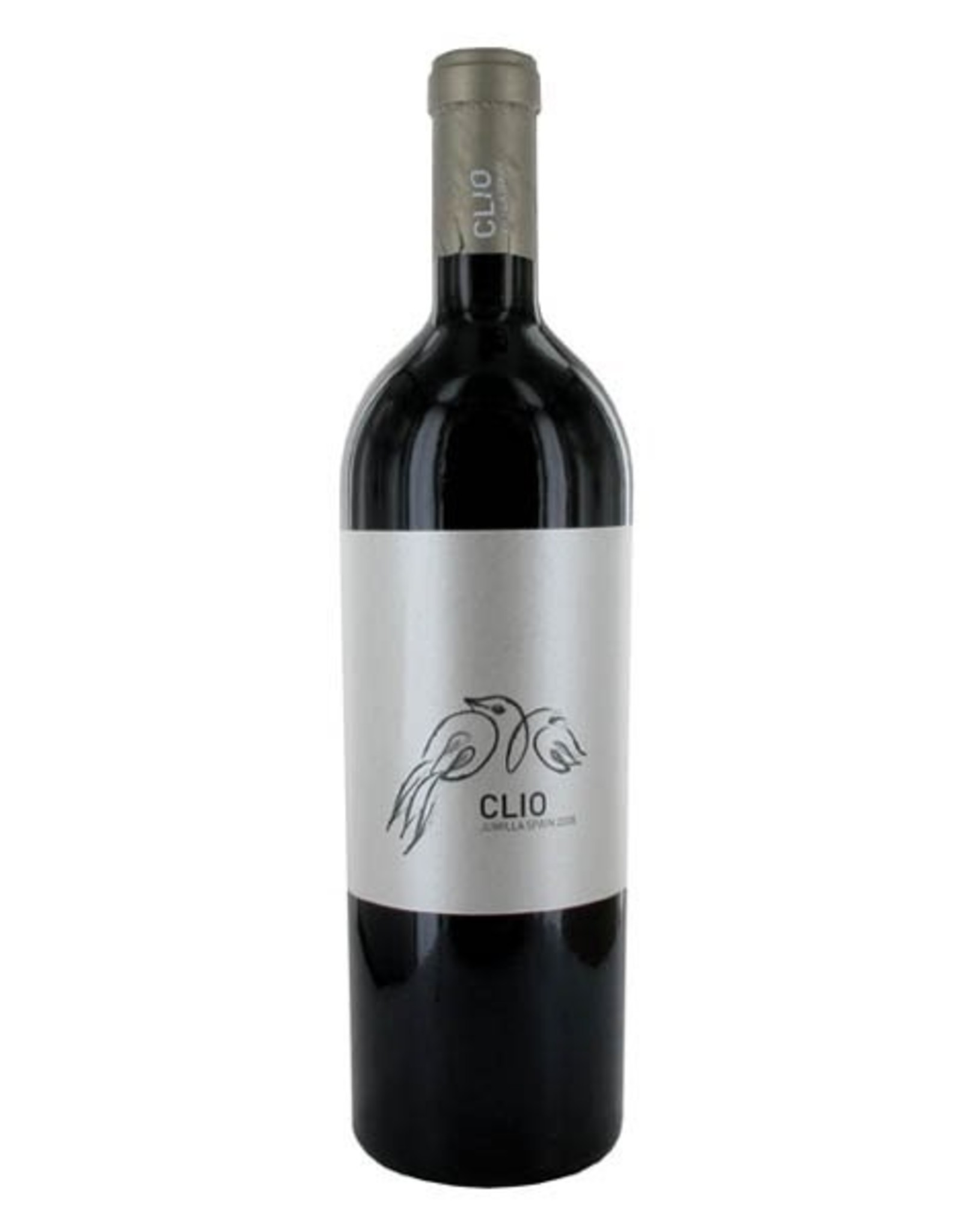 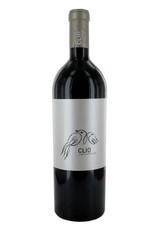 The Bodegas El Nido project is the result of the collaboration of the Gil Family and Chris Ringland (one of the best Australian enologists and author of Clio and El Nido) and others.

The winery is located in the Valle de La Aragona, inside the Murcia district of Jumilla and surrounding area. The vineyards are 76.8 acres of very old vaso trained Monatrell (Mouvedre) vines oriented northeast, and 28.8 acres of 30 year old Cabernet Sauvignon planted on smooth hills looking north.

Tasting two completely different vintages of the same wine is very revealing, and having the 2015 Clio next to the 2014 showed how each of them revealed the character of the vintage. 2015 is a very complete and balanced year, resulting in classic, powerful wines with concentration and balance, and all that is needed to age in bottle. This is a similar blend as the 2014, mostly Monastrell with 30% Cabernet Sauvignon aged for almost two years in French and American oak barrels. The oak is there, but it feels like the fruit is able to integrate it with some more time in bottle. In general, there is a lot more balance and freshness than in the 2014, and the character of the Monastrell is a lot more noticeable than the Cabernet. This should develop nicely in bottle.