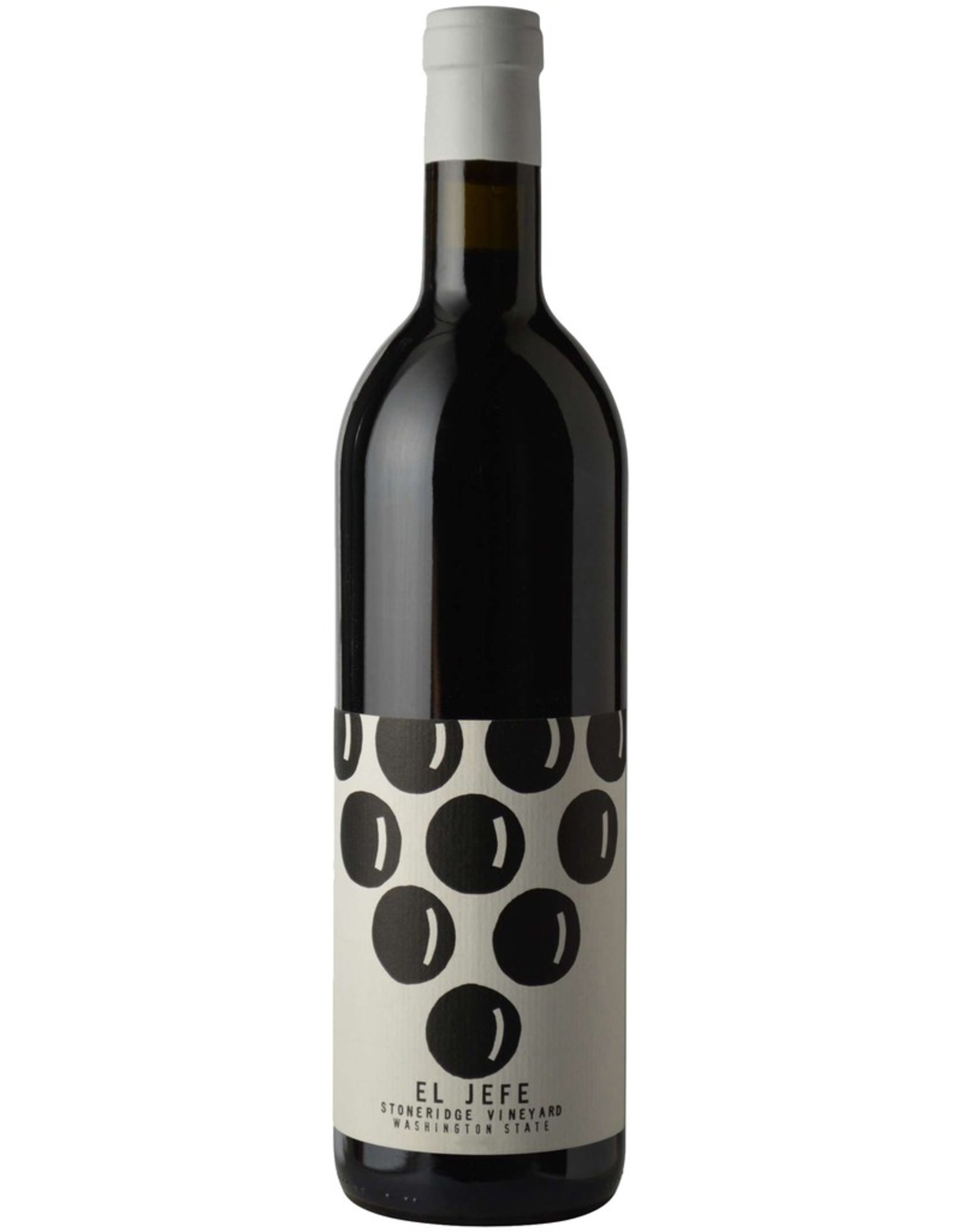 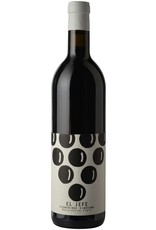 The 2015 El Jefe Tempranillo Stoneridge Vineyard is generous and fruit-forward, leading with notes of ripe cherries, strawberry preserve and subtle hints of candied peel. On the palate, it's full-bodied, ample and succulent, with juicy fruit overlaying fine-grained but savory, chewy varietal tannins.

Growing up just outside of Sacramento, California, in the foothills of the Sierra Nevada Mountains, Charles Smith began craving worldly travel at a young age due to his Welsh mother and French father. His wine journey began as a migrant restaurant, spending winters in Palm Springs and summers in Lake Tahoe or Napa Valley from the ages of nineteen to twenty-nine.  This period of his life became a catalyst for his passion for wine. In 1989 Charles decided to move to Denmark (for a lady friend he met in the states). While in Scandinavia, Charles spent the next nine years managing rock bands and concert tours throughout Europe, including the famed Danish duo, The Raveonettes. Wining, dining and hard partying while on the road ultimately triggered the career he has today.

In 1999, he moved back to the United States, specifically to the Pacific Northwest, opening a wine shop on Bainbridge Island, just across the Puget Sound from downtown Seattle. On a road trip in late 1999, he passed through the small town of Walla Walla and met a young Frenchman and winemaker. The two men discovered their common passion for great Syrah and Charles was eventually convinced to move to Walla Walla and make his own juice. On December 2nd, 2001, Charles released his first wine, 330 cases of the 1999 K Syrah. The Walla Walla Valley was now his home.

After a devastating freeze in 2004, Charles brought to life a label he had once in a dream: HOUSE WINES. Low and behold, the label concept had never been created or trademarked, so Charles launched the legendary brand before selling it to Precept Brands in 2006. That same year, Charles started a second brand, Charles Smith Wines. The brand was themed as “The Modernist Project,” which focuses on the way people generally consume wine today: immediately. As the collection grew in popularity, Charles wanted to provide even more people around the globe access to the exceptional wines, so he sold the collection of five wines —Kung Fu Girl Riesling, Eve Chardonnay, Chateau Smith Cabernet Sauvignon, The Velvet Devil Merlot and Boom Boom! Syrah—to Constellation Brands in October 2016 in order to bring them to consumers around the world through their global distribution network. The intent was (and still is) to create wines to be enjoyed now, but with true typicity of both the varietal and the vineyard. His story continued with the creation of Charles & Charles, CasaSmith ViNO, SIXTO, and Substance. The constant innovator and his restless nature ensure that the story doesn’t end there.

In 2015, the Charles Smith footprint broadened to Seattle with the opening of Jet City, the largest urban winery on the west coast, that has attracted tens of thousands of visitors since its debut.

In 2017, he unveiled a new name for his international company and vast portfolio – Wines of Substance, which is defined as the quality of being important, valid and significant. Wines of Substance illustrates Charles’ philosophy of producing exceptional wines to be enjoyed by everyone around the globe.

Charles Smith is the only person to have received Winemaker of the Year distinctions by both Wine Enthusiast (2014) and Food & Wine (2009). In 2008, K Vintners was recognized by Wine & Spirits magazine as one of the “Best New Wineries of the Last Ten Years,” and as “Winery of the Year” in their annual buying guide. His wines continue to receive broad recognition from leading wine publications such as Wine Advocate, Wine Spectator, Wine Enthusiast, and Wine & Spirits with 98 scores of 95 points and above, and 386 scores of 90 points and above.

Charles currently resides in Walla Walla and Seattle with his daughter, Charlotte.