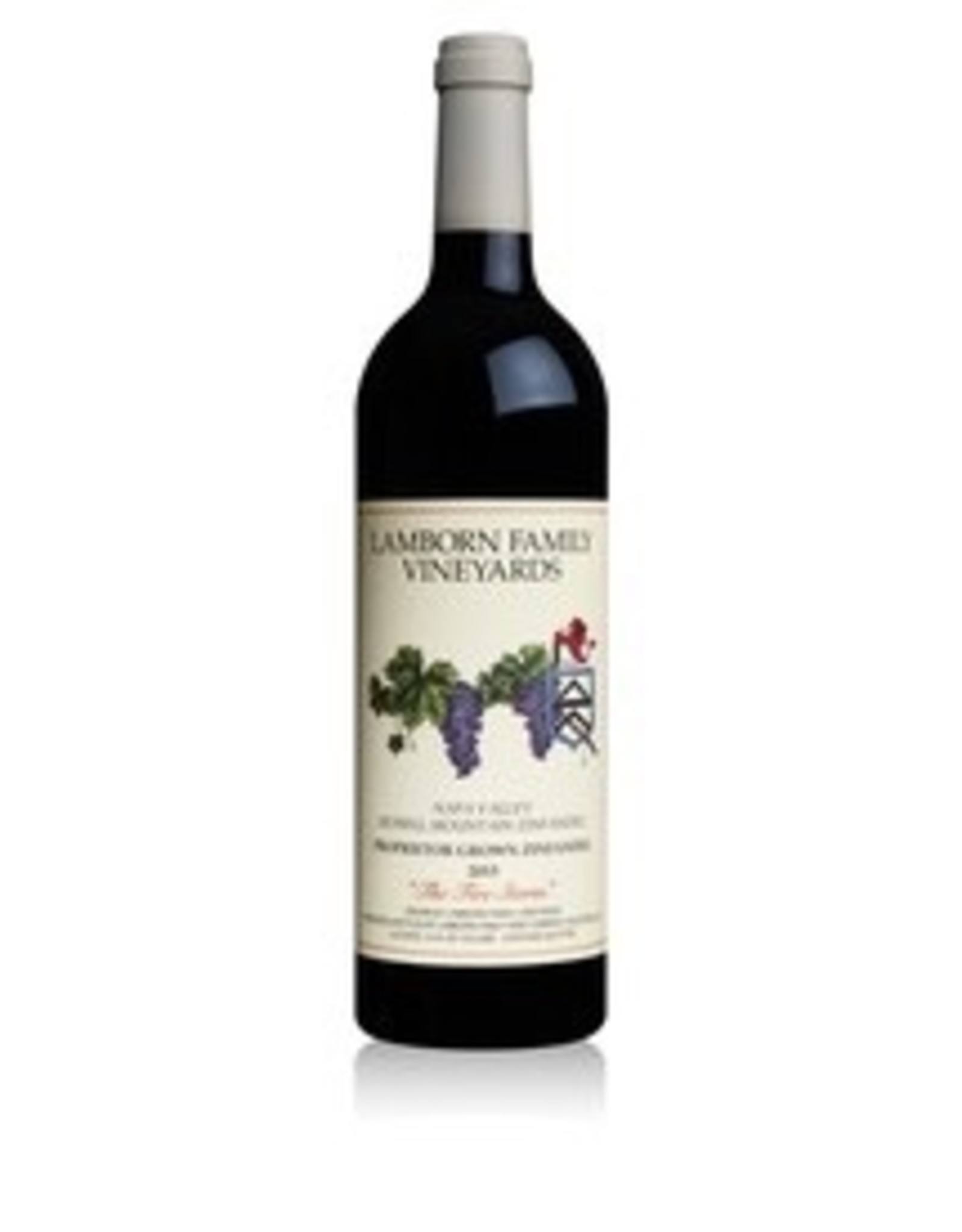 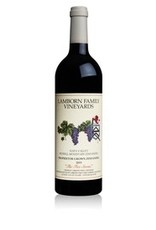 Everyone knew yields would be down in 2015. Drought years do that. But the lack of water wasn't the only factor that put a crimp in Napa Valley's harvest this year. Cold weather during flowering led to poor fruit set, leading to small, uneven grape clusters. Yields in some locations were 50 to 90 percent less than average, but the fruit that did ripen was outstanding. Ripening was helped by a warm summer with almost no rain. Picking began in early August in some areas and most of the Valley was finished by late October. We produced a modest 575 cases of this, our 33rd vintage.

"Built upon a dense and rich garnet core with a bright red rose rim, this is a pure mountaintop Zinfandel. Swirling the glass reveals an alluring bouquet of black cherry, raspberry, vanilla bean, pepper and spice. Subtle tones of clove and toasted oak on the palate open up to more prominent notes of dark fruit, leather, and cola. The velvety mouthfeel lingers to a strong and lengthy finish. A stunning beauty from Lamborn’s mountain vineyard!"