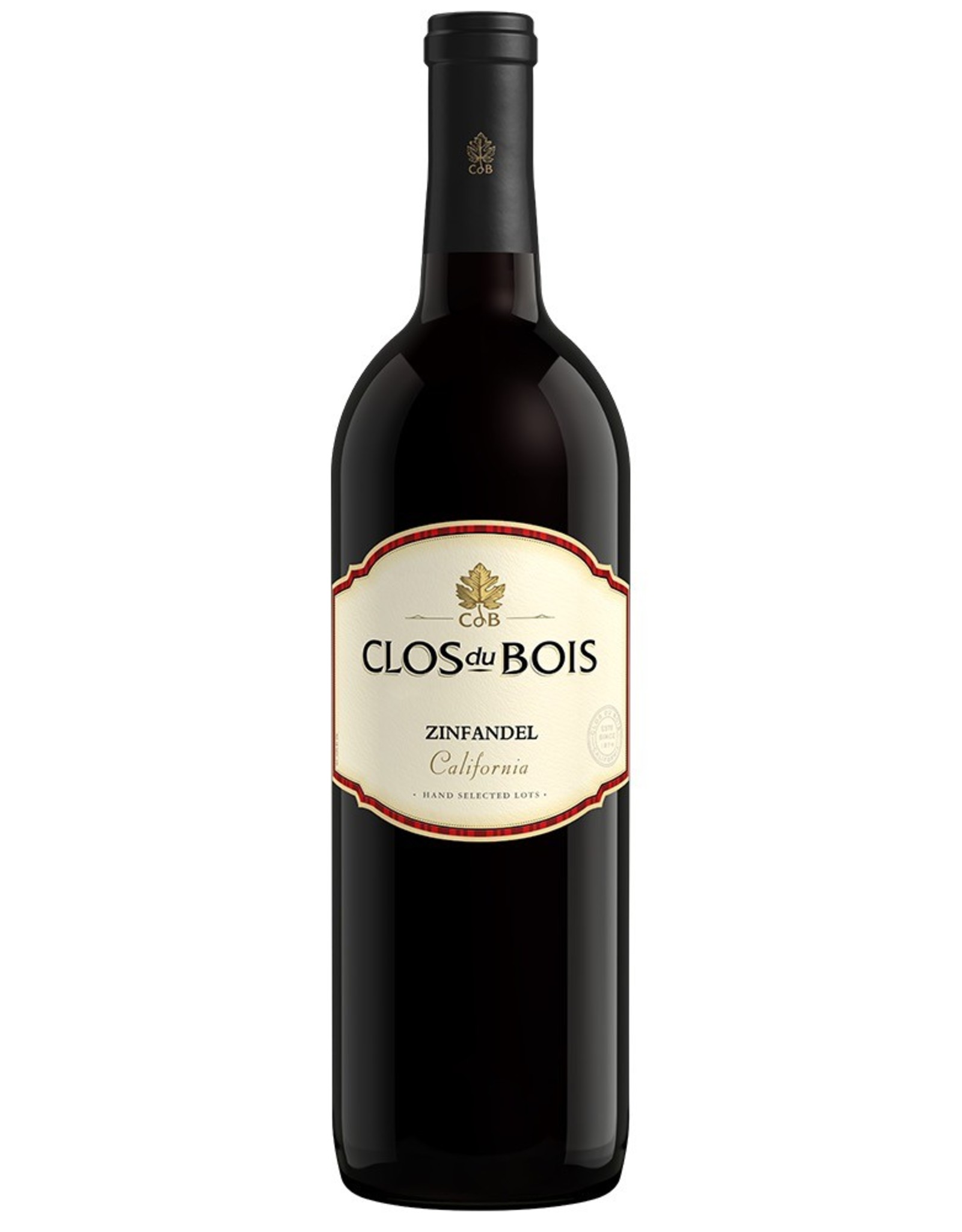 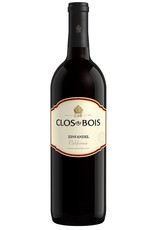 Deep, ruby in color, this Zinfandel displays aromas of brown spice, blackberry, and plum. In the mouth, complex fruit-forward flavors are balanced by toasted oak and a rich palate and a supple, lingering finish.

The 2016 growing season was off to a great start with winter and spring rains, no frost events, and an earlier-than-normal bud break. Warm, sunny days followed during fruit set, resulting in even cluster development. A classic ripening season consisting of cool night and morning temperatures with moderate daytime temperatures that heated up in August allowed for mature flavor and tannin development and brought the fruit to optimum Brix levels. Fruit for this Zinfandel is sourced from select vineyards throughout California. The grapes were harvested between September and October 2016 at an average of 27° Brix.

The grapes were destemmed, but not crushed, to stainless steel fermenters. The juice was pumped over the skins two to three times per day for approximately eight days until the fermentation was complete. At the end of fermentation, the wine was pressed off the skins, and most of the juice was transferred to barrels to undergo malolactic fermentation with the remaining in stainless steel. After 15 months in a combination of French, Eastern European, and American oak barrels, the wine was racked and blended before bottling in the Spring of 2018.