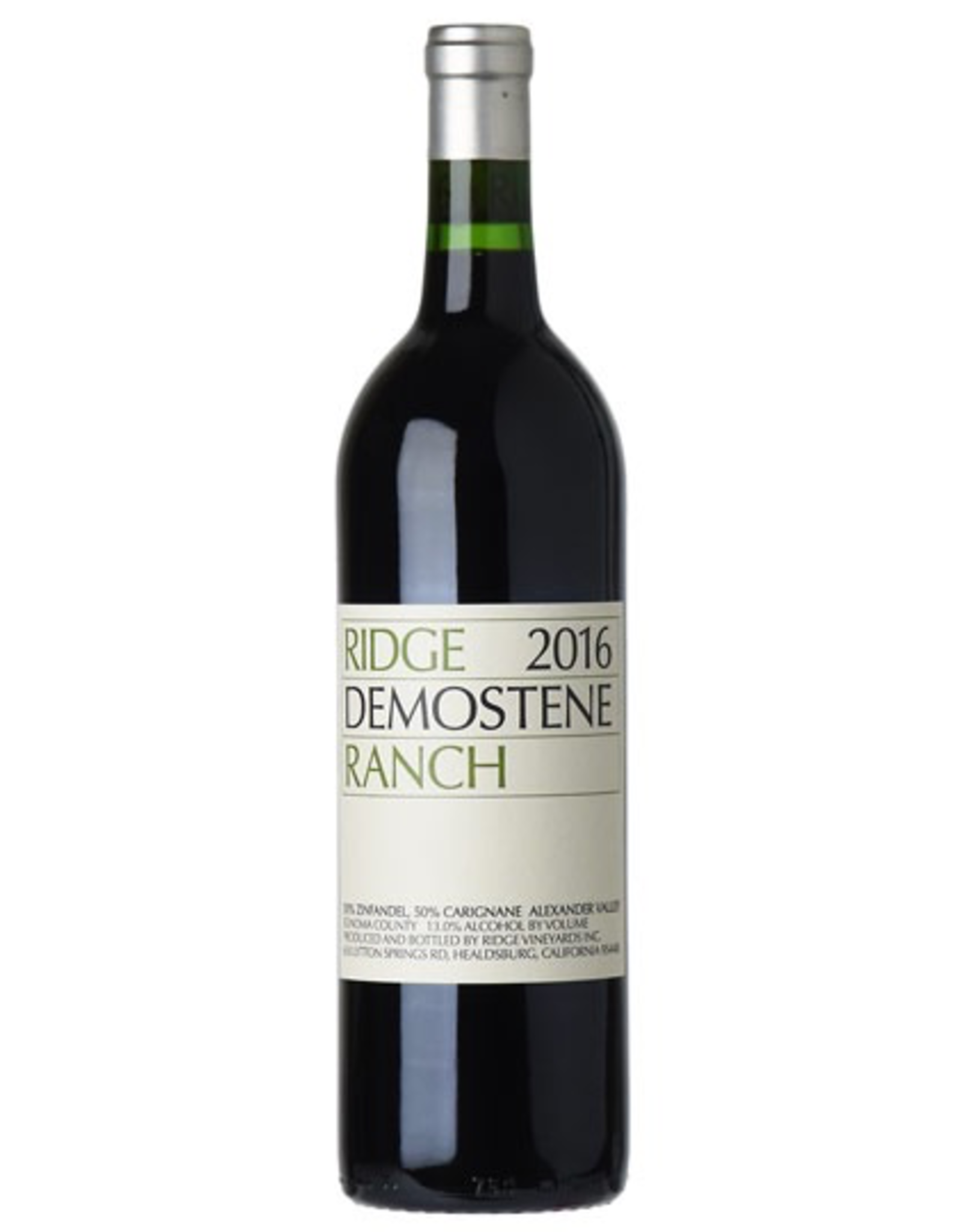 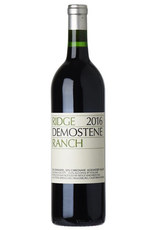 Born in Italy, Manuel Demostene moved to Healdsburg in 1902 where he found work on Santo Botti’s ranch. Santo died the next year and in 1906 Manuel married his widow, Julia, taking possession of the ranch. Around the same time, Abele Ferrari arrived from Italy and purchased what is now known as the Healdsburg Machine Shop. In 1925, he purchased the run down Soda Rock Winery, refurbishing it after prohibition. Abele’s daughter, Rose, married Manuel’s son, Leo in 1936 and they later helped run Soda Rock while raising four children on the property. The couple bought the 113 acre Sausal Ranch in 1956 and continued to buy more nearby land for their two sons, Ed and David. This wine comes from vines planted over one hundred years ago on Ed’s original twenty-five acres. Ed, who passed away in 2015, taught his daughter, Leisa, everything he knows about growing grapes. Leisa and Ward continue the family legacy, giving special attention to that block of old vine zinfandel and carignane.

Fresh brambly fruit and baking spices on the nose. Medium bodied, lush black cherry and raspberry palate with soft tannins and a hint of anise. Well balanced and vibrant on the finish. Unlike the many field blend zinfandels we produce, this 95 year old vineyard is planted to one-half zinfandel and one-half carignane. The low yielding zinfandel ripened quickly by September 1st. We returned a few days later to pick the carignane. After cofermenting the two varietals, zinfandel contributes abundant red fruit; carignane provides bright acidity and modest alcohol. Our first release from this vineyard, the wine will evolve over six to seven years.