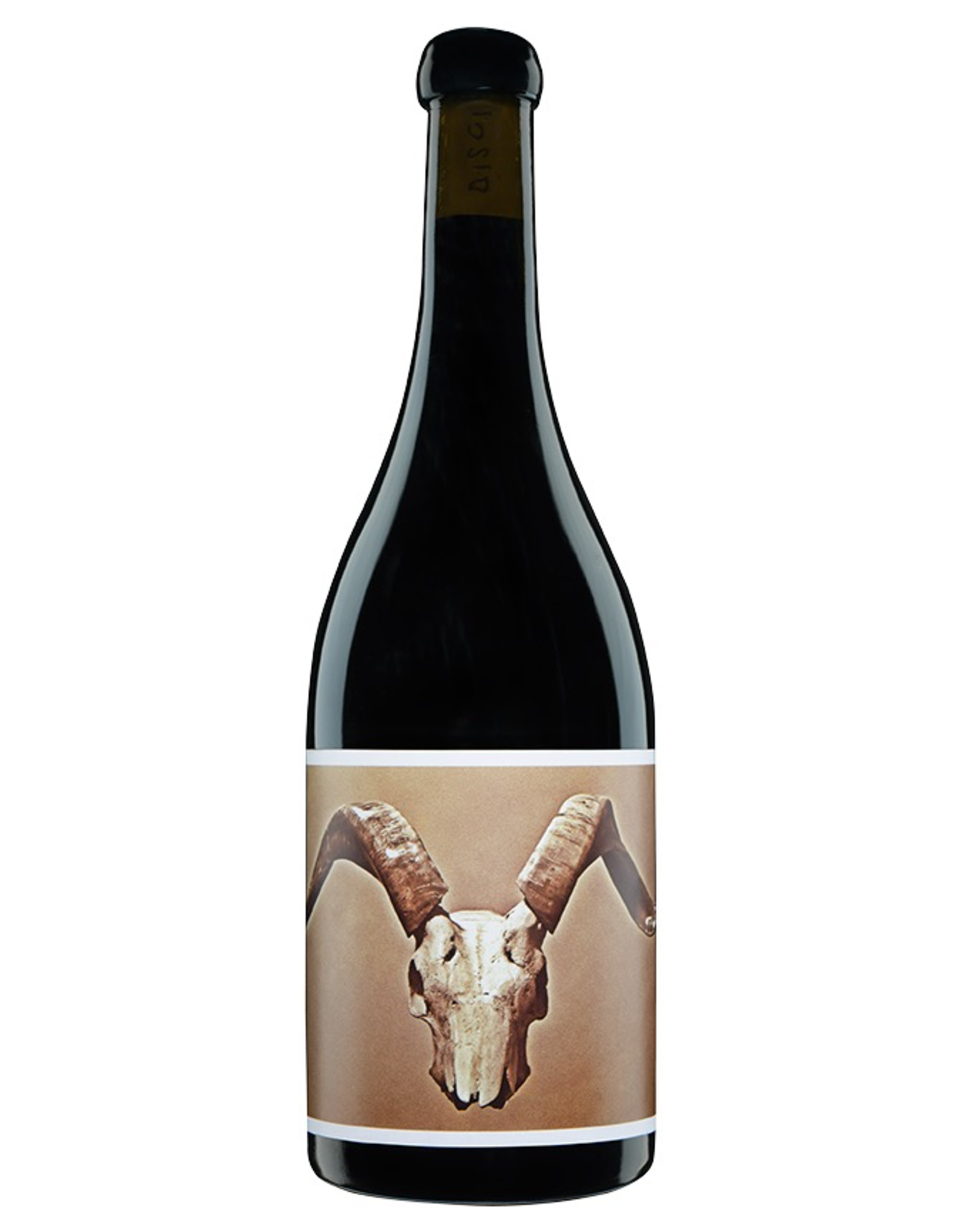 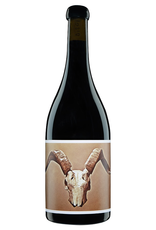 The Crane Assembly was founded in 2012 by friends Dave Phinney (Founder of Orin Swift, and The Prisoner), Darryl Browman, Kevin A. Fox and Byran Sandoli when they purchased one of Napa Valley’s historic viticultural landmarks. An eight-acre vineyard that was planted by the famous Dr. George Beldon Crane. Located in the gravel rich soils of southern St. Helena, it is believed that Dr. Crane first established grapes on this site in 1885, making it one of the oldest vineyards in Napa Valley.

Of the eight acres in production, approximately four acres are a combination of Crane’s original plantings and some newer (1930) “mixed blacks” plantings. This four-acre block has been continuously farmed for nearly one hundred and thirty years by a number of different people…and now it is our turn to take on that responsibility. In addition to the G.B. Crane Vineyard’s old vine section, there is also a 1.6-acre block of Cabernet Sauvignon, a 1.4-acre block of Petite Sirah, and two rows of Merlot.

From their estate, they produce two wines, a Cabernet Sauvignon and a field blend born from G.B. Crane’s original plantings named el Coco. In addition to their two estate wines they craft a third wine, a zinfandel blend from heritage vineyards found throughout the Napa Valley named Disciples.