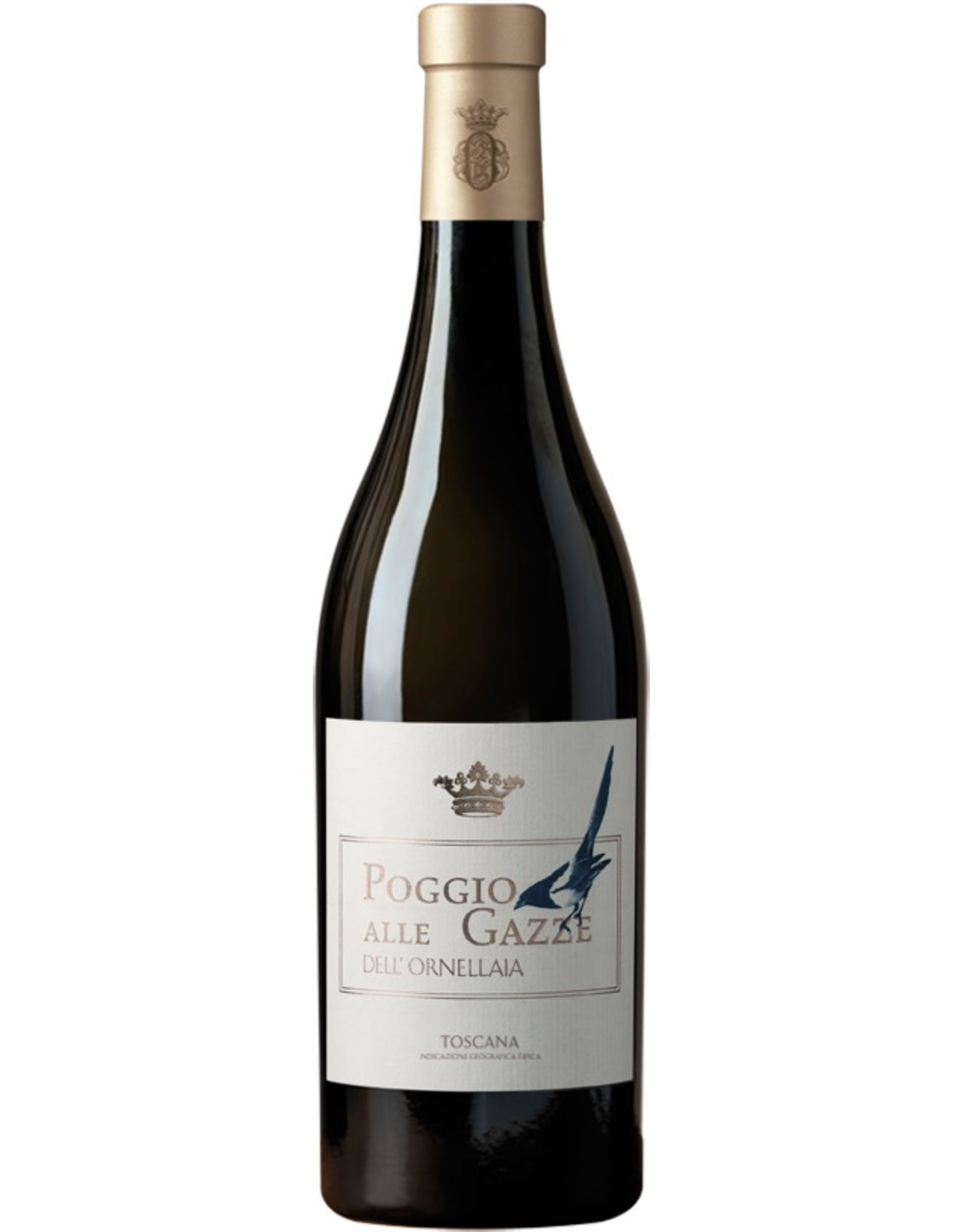 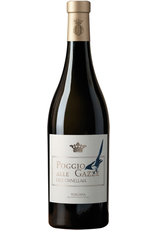 “The 2017 vintage was affected by heat and drought, but the early harvesting of Sauvignon Blanc, Viognier grapes before mid-August and Vermentino grapes before the end of the month, has allowed us to preserve the acidity and aromatic components of the white grapes, resulting in wines of great freshness and depth. Poggio alle Gazze dell’Ornellaia 2017 has a bright straw yellow color, the nose carries outstanding citrus notes accompanied by hints of white flowers and boxwood. On the palate, it shows an excellent balance between freshness and persistence, closing in a long, lively and mineral finish.”

The year 2017 will remain in history as one of the hottest and driest. The forewarning had been a particularly mild winter with temperatures three degrees above the seasonal average, with normal rainfall. As a result, budbreak occurred almost two weeks earlier than usual. The vegetative cycle of the vineyards was accompanied by warm weather with little rainfall already as early as March, briefly interrupted by a sudden drop in temperatures at the end of April, which saw frosts in many areas of Tuscany. On the coast, thanks to the proximity of the sea, temperatures remained above zero, without creating any damage to the growing shoots. The heat and drought soon returned in May, limiting vegetative growth and bunch size, even though flowering had taken place in excellent conditions. July and August saw almost no rain and warm weather, fortunately cooled down by night-time temperatures. Given the climatic conditions and a low number of grapes, ripening occurred quickly, obliging us to carry out the earliest harvest in the history of Ornellaia, with the first bunches of Sauvignon picked on 7 August and ending with Vermentino and Verdicchio on 30 August.

The clusters were hand-picked into small 15 kg boxes in the early morning hours and immediately chilled on arrival at the cellar in order to fully preserve their aromatic compounds. After a meticulous quality selection, the whole clusters were given a very slow, gradual pressing, while great care was exercised to prevent oxidation of the fruit. After gravity settling of some 12 hours, the separate lots of must were put to barriques, 25% of which new and 25% used, in steel tanks, and in concrete and oak vats (50%). Fermentation temperatures did not exceed 22°C, and the wine did not go through malolactic fermentation. The wine matured on the fine lees for 6 months, with regular bâtonnage throughout the period, followed by the assemblage of the final blend. After a light fining, it rested an additional 12 months in the bottle before release.