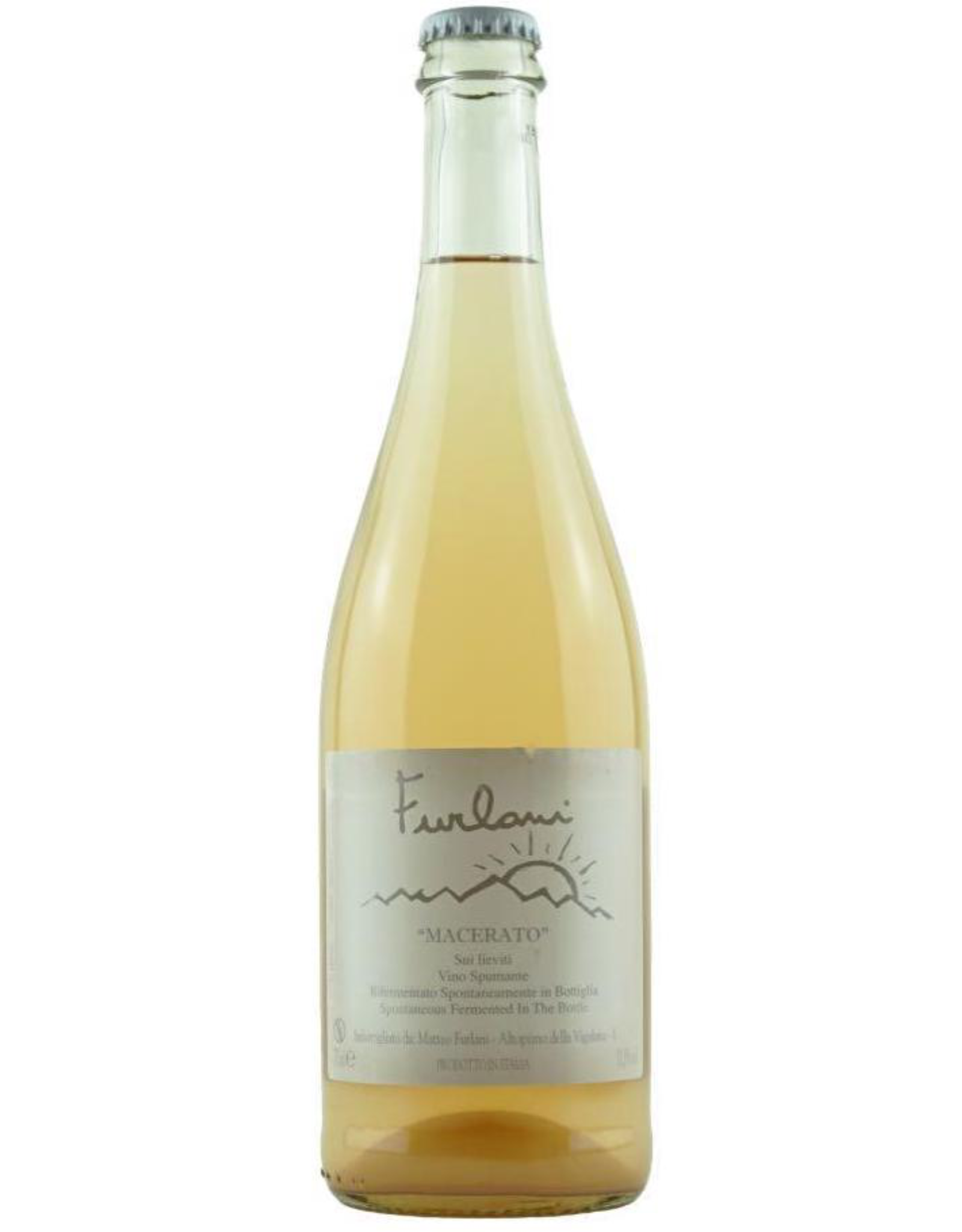 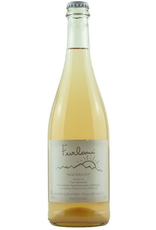 100% Pinot Grigio
10 days skin contact with spontaneous fermentation in stainless steel. Frozen must added before re-fermentation in bottle during Spring. No added sulfur and no disgorgement.

Towering over the alpine city of Trento, at some 700+ meters of altitude, are the tiny parcels of vines tended by Matteo Furlani.  Matteo is the current custodian of his family plots high in the Dolomites; he is a fourth generation winemaker.

After studying agronomy, not winemaking (he learned that from his father and grandfather) Matteo set his sights on working his land in the most natural of ways. Chemicals were never a part of what Matteo's predecessors used to tend the vines yet Matteo took an even more rigorous approach, incorporating biodynamic preparations and methodologies in the vineyards today.

Soils are surface clay over schist and broken granite, known as sasso dolomitico, planted in several small parcels surrounding the village of Povo, directly above Trento. Vines are trained in the traditional 'Pergola Trentina' allowing for proper ventilation, drying and sun exposure. Local varieties are prized above all though there is a small planting of Pinot Noir and Chardonnay used to make the "Metodo Interrotto" sparkling wines.

Wines are fermented either in cement tanks or small glass demijohns with no temperature control, no yeast, no sulfur.  To clarify the wines they are often racked into demijohns during the winter and placed outside in the snow allowing the wine to naturally settle.  The "Metodo Interrotto" or Interrupted Method cuvees essentially refer to an unfinished method Champagnoise, bottle re-fermentation.