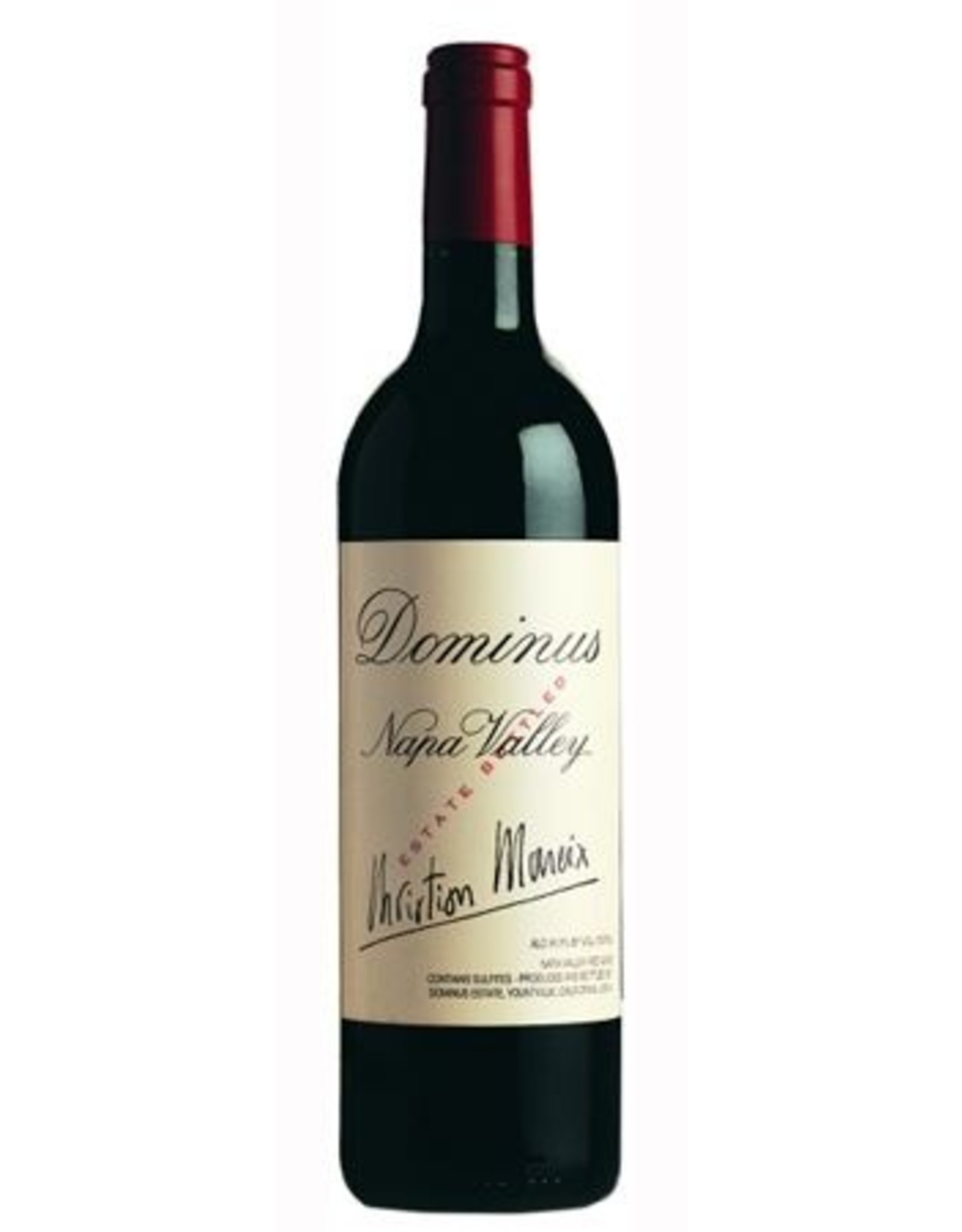 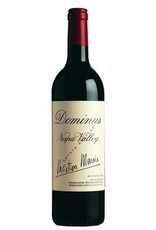 Flirting with perfection, the 2012 Dominus is composed of 93% Cabernet Sauvignon, 5% Petit Verdot and 2% Cabernet Franc. Five thousand cases were produced, a relatively modest amount from this large vineyard’s big crop. Christian Moueix told me that there was plenty of heat in 2012, but there were no excessive hot spells that can plague Napa Valley vintners during the growing season and harvest. This wine’s opaque plum/purple color is accompanied by a beautiful nose of sweet crème de cassis, a touch of background oak (only 40% new oak is used), spice box, cedarwood, black cherries and a hint of spring flowers. The complex, intense aromatics are followed by a deep, opulent, multidimensional, full-bodied wine with not a hard edge to be found. Everything is seamlessly crafted in this beauty and the vintage’s abundant richness is well-displayed. This 2012 can be drunk in its exuberant youthfulness or cellared for another 20-25 years.