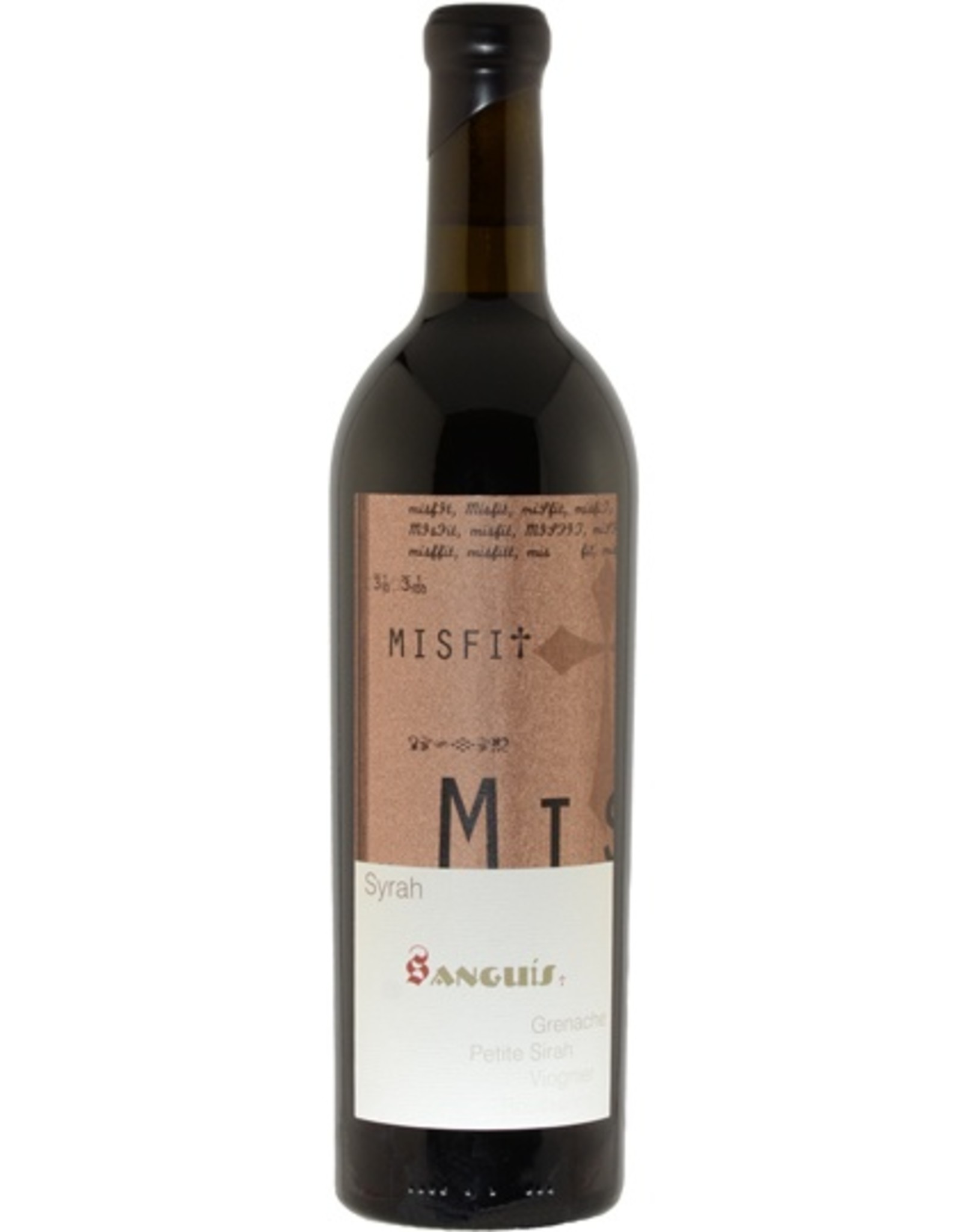 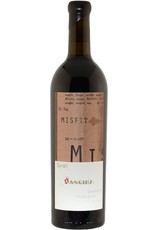 The 2013 version is as serious as Russian novel, moves as playfully and decisively as a hummingbird, and is, as usual, intended as to provide early pleasure in abundance. If a bowl of dark cherries, some apple-wood bacon sizzling in your campsite pan in the Big Sur redwoods at 7 in the morning, a slice of grilled olive bread, and the viscosity of Ethiopian coffee steeped in a French Press for about 10 minutes all sound like good things, then this has your name on it.

Food: Something rustic and strong.  It doesn’t need to be meat, and it could have some spice component – that delicious chickpea stew from YotamOttolenghi’s“Plenty” cookbook with a little tikkamasala and fresh herbs than the recipe calls for!

Music: My favorite Talking Heads song is Houses In Motion – as American as it gets, with the exotic extravaganza of Adrian Belew’sguitar that sounds like a snake charmer’s flute (or whatever instrument snake charmers actually play) meets a table saw and these other Brian Enoinstruments that sound like musical elephants in the background