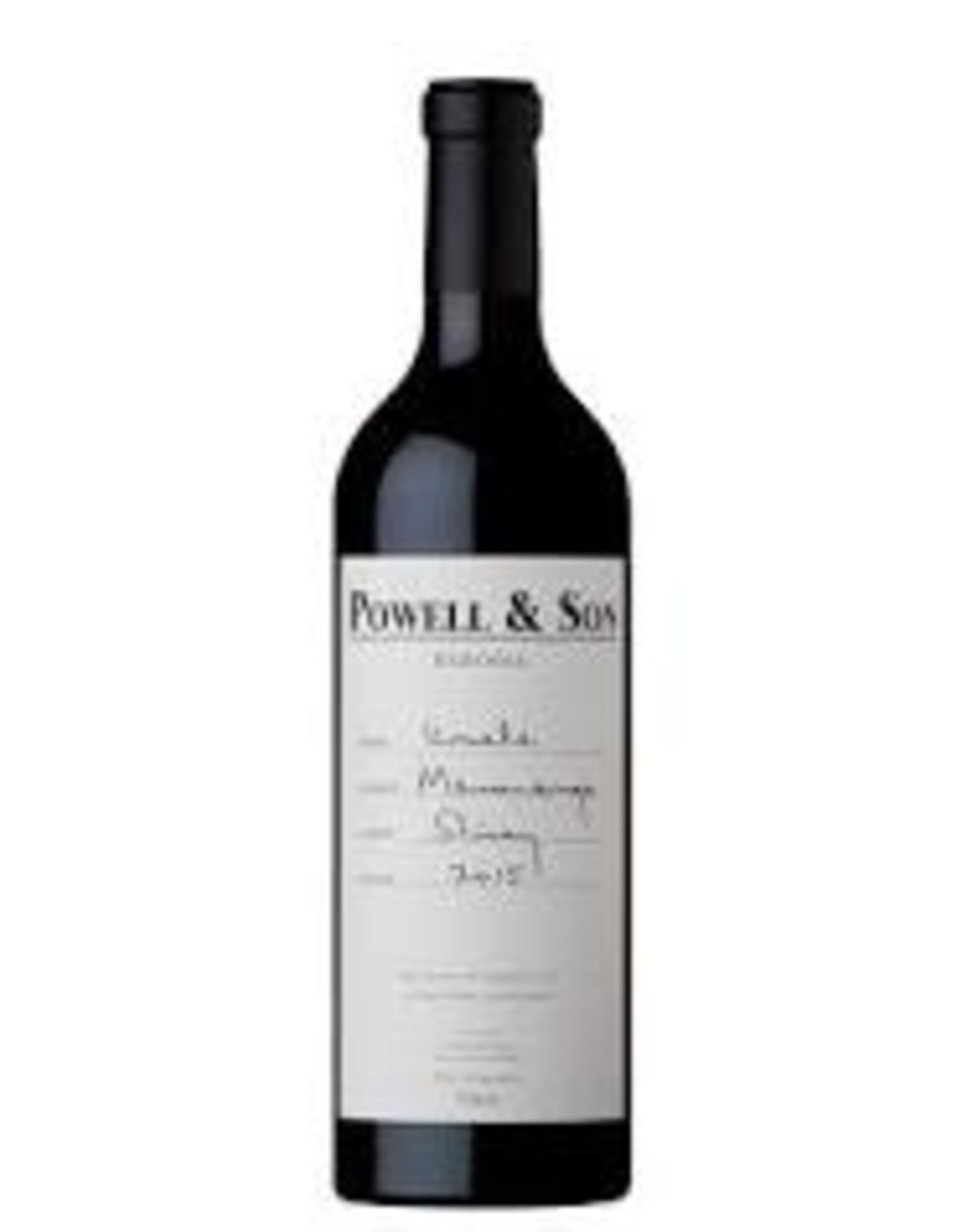 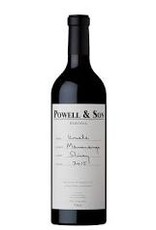 From a tiny, one hectare, 110-year-old vineyard in Barossa Valley’s Marananga subregion, the 2015 Kraehe Shiraz (pronounced kray) has a deep garnet-purple color and profoundly scented nose of blackberry and blueberry preserves, dried plums and mulberries with salami and fertile earth undertones, plus hints of marmite toast, asphalt and licorice. The full-bodied palate packs in the flavor layers with the voluptuous fruit superbly framed by firm, rounded tannins and just enough freshness, finishing with epic length. Give this sexy Shiraz another 2-3 years in bottle and drink it over the next 25+ years. 155 cases were made.

The Kraehe family were among the original settlers to come to the Barossa Valley in the middle of the 19th century. Though the family has all but left their original home on the slopes of Marananga, many of their vineyard plantings live on today. The oldest vines on our Kraehe property are now over 100 years old. My father first began working with the vineyard in 1992 and has been making wine from these vines since. The wine produced from these centurion vines have always produced the backbone of my father’s most premium wines and it now makes a single vineyard wine of its own named after the original settlers of the area.

The Kraehe vineyard is at 235 metres altitude and planted to a gentle Eastern exposure on Marananga’s ironstone ridge. Its soils are deep red-brown alluvium over red iron-rich clays. The vineyard is East-West trellised and rod and spur pruned.

The wine is aged two years in Dominique Laurent ‘Magic Casks’, of which we are lucky be one of the few producers outside of France that have an allocation of the barrels. The Magic Cask oak is hand selected by Dominique Laurent and then air dried for four years before cooperage. The staves are 45mm thick, double the thickness of many regular barrel staves, which provide very long and consistent oxidation throughout maturation and slow oak character integration into the wine.

The Shiraz produced from this vineyard is the epitome of the world renowned style that is Barossa Valley Shiraz. The wine is rich and generous in fruit: plum, dark cherry and blackberry. It provides a deep, dark svelte tannin backbone and mouth-coating palate. The wine stands alone in intensity, opulence and concentration of flavour. It is a style unique to the world of wine – the style that put Australian wine in the realm of global fine wine – and a style which we are truly proud to be its upholders of.

The Kraehe Marananga Shiraz jumps out of the glass with blueberry and plum fruits, underscored by sensual oak characters and meaty complexity. It shows ground coffee and mocha, fertile earth and dried herbs.

The wine stains the palate and develops layers from beginning to finish – it displays blackberry compote and kirsch, before developing into woodsmoke, cured meats and olive through to the finish. The tannin profile is assertive, yet fine grained and tight-knit. The full-bodied concentrated palate provides a very long-lasting finish.